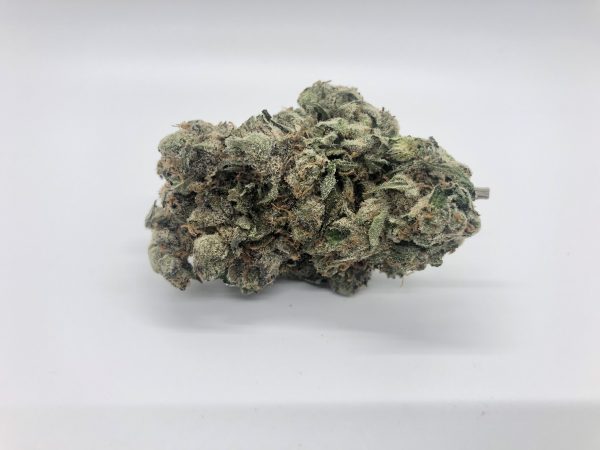 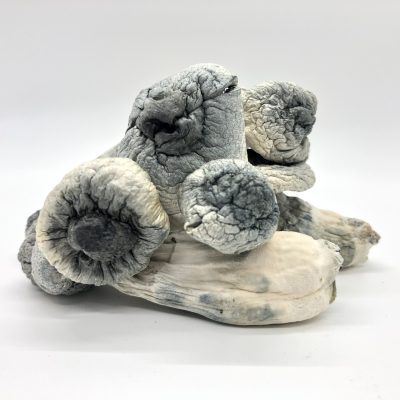 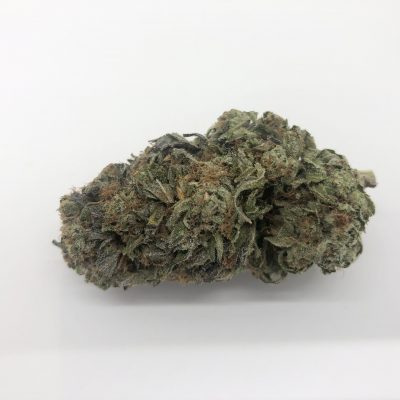 Add your review
Email to a friend

17-10 brings you funky charms strain in Canada. Bred by Exotic Genetix out of the state of Washington, Funky Charms is a cross between Grease Monkey and Rainbow Chip. It truly brings a rainbow of funky flavors, with all-star grandparents in the genealogy, like Sour Diesel, GSC, GG#4, and Jack Herer. It is a consistently potent strain, our batch coming from Mojave, and testing around 22% THC.

The funky aroma consists of diesel fuel and sage, with hints of citrus and mint, with whiffs of chocolate and vanilla are present. Combusting Funky Charms yields a sweet, mint-citrus flavor, and leaves a spicy-sage aftertaste.

The dominant terpenes, Beta Caryophyllene and Alpha Humulene, are most known for their neuro-protective benefits. Consumers report uses including fighting pain and inflammation as well as reducing depression. Along with this blissful physical relaxation, many users report experiencing a stimulation of creativity, along with a steady stream of energy. Just like Funky Charms’ deep gene pool, this versatile hybrid is not just a one trick pony. From improving mood, to reducing physical pain, to stimulating the mind, Funky Charms has a rainbow of applications as described by its users. Being such a well-balanced hybrid, it is the user’s desire that tips the scale one way or another. For example, some users wake and bake with Funky Charms and go about having a productive day. Others say they end a productive day, then go enjoy Funky Charms before eating, mellowing out, and going to sleep.

There are no reviews yet.

Only logged in customers who have purchased this product may leave a review.